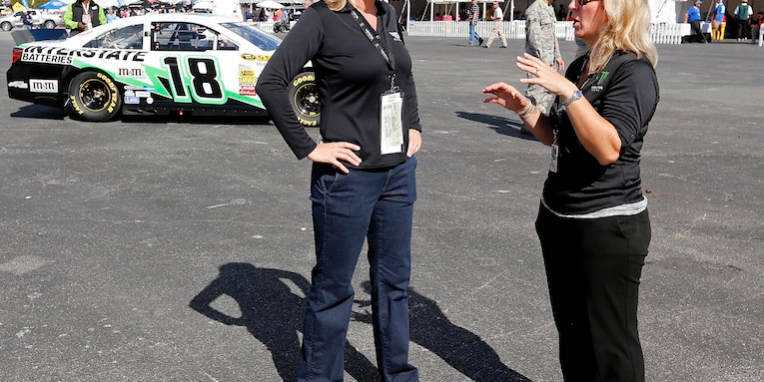 Return to Nationwide’s ‘Home Track’ Mid-Ohio; Chicagoland back under the lights

DAYTONA BEACH, Fla. –  NASCAR today announced the 2014 schedule for the NASCAR Nationwide Series, the 33rd season of racing for the second-most popular motorsports series in the United States. Next year’s schedule once again features a variety of tracks that will challenge drivers, many of whom are quickly transforming into up-and-coming national series stars.