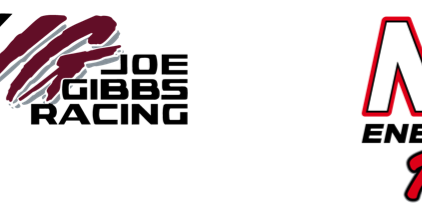 What are your expectations going into this week’s Las Vegas XFINITY series race?
“Las Vegas is obviously a track I know and always enjoy coming back to from my starting grounds in racing. I think it is a fun racetrack. Until last year it eluded us, but we got the ‘W’ last spring and hope to get another one this week. We’ll keep working hard at it.”

From the Pit Box, Matt Lucas substituting for Scott Graves :

How will you prepare for the Las Vegas Motor Speedway XFINITY Series race with veteran driver Kyle Busch?
“It will feel good to get back to the racetrack again. This week I get to work with a proven team and a great driver. I was Kyle’s engineer back in 2011 and 2010 and was lucky enough to be part of a good team unit then too. I look to support this No. 18 team how it normally runs, without upsetting the standard flow of things. It’s going to be a good weekend.”